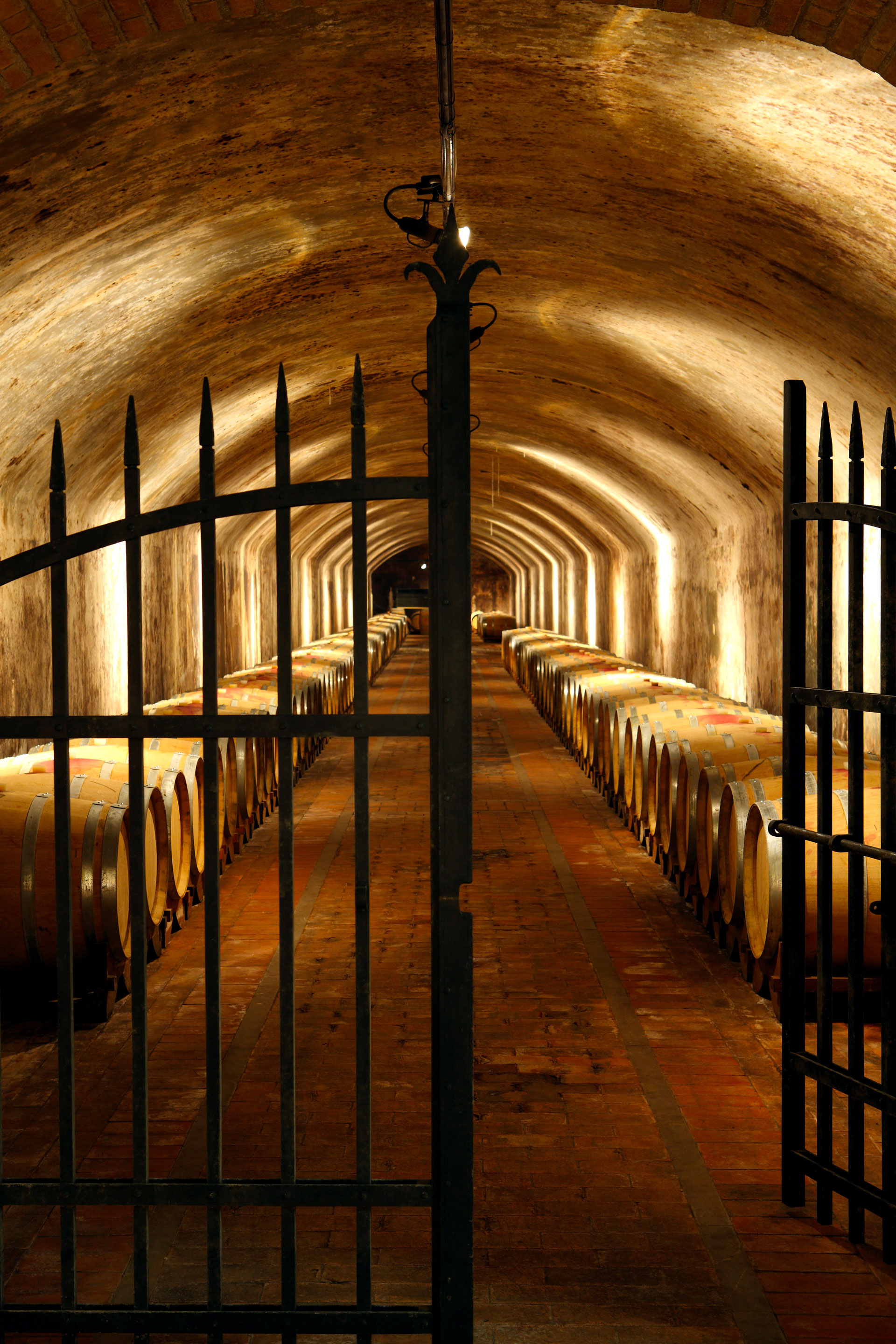 The origins of Castello di Spessa date back to the Roman ages, with the documented presence of a watchtower and a kiln; the castle itself dates back to the thirteenth century. Over the centuries, the various families who owned Castello di Spessa accommodated some notable figures including Giacomo Casanova and Lorenzo Da Ponte. Here is the timeline of our history.

The Ungrispach family builds the castle on the hill of Capriva. This hypothesis seems to be credited by the presence of the family crest divided into that of the Eck family and carved on the well next to the fountain in the front yard.

Raimondo Dorinbergo leaves the fief of Spessa to his daughter Dorotea, who brings it as her dowry to the Rassauer de Ratscha family. Giovannina Rassauer was born from this union.

On Massimiliano II request, Giovannina Rassauer married Sigismondo I della Torre: the family, who boast being descended from Charlemagne, remain the owners of the castle and the fief for over three hundred years.

Luigi Torriani hosts Giacomo Casanova: the adventurer and writer leaves the castle after a few weeks because he quarrels with the count because of an affair with a maid of the castle, Sgualda.

Lorenzo Da Ponte, librettist best known for his collaboration with Mozart, resides at the castle. These are the years in which various associations are founded, including The Noble Society of Knights of Diana the Huntress, whose members, almost all of them nobles, are also found in Spessa for hunting purposes.

After a century of dismemberment of the properties of Spessa by the Torriani, Rodolfo Voelkl, a rich oriental spice merchant buys the castle between 1879 and 1880, and starts a complete renovation of the building, completed in 1901.

In the early 1900s the castle change its ownership again: first the Roeckerath of Leipzig, then the Bursar of San Serff, to whom we owe the construction of the park that still surrounds the castle today. During the war the underground part of the castle was seized from the Economo family. Seat of military commands, Spessa hosted both Marshal Cadorna and Marshal Diaz.

The castle will be owned by Anna Sartorio and Salvatore Segrè for over 20 years. At their death, their adopted son Giorgio Stavro di Santarosa sets up a winery business and a gallop breeding farm called "Allevamento di Spessa".

Shortly before the onset of the Second World War, a bunker is built on the property, which is first occupied by the German soldiers and successively by the American army.

The castle is purchased by the current owners, the Pali family.